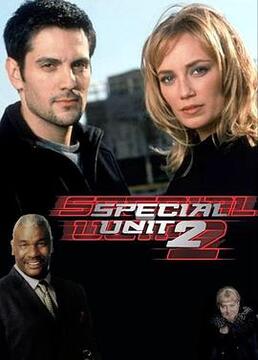 剧情简介 : Special Unit 2 is a short-lived, American sci-fi/comedy television series, filmed in Vancouver, BC and aired on UPN for two seasons from April 2001 through February 2002. The show focused upon the exploits of a top-secret Chicago police division known as Special Unit 2, charged with the task to police the city's large population of mythological beings, known as "Links."