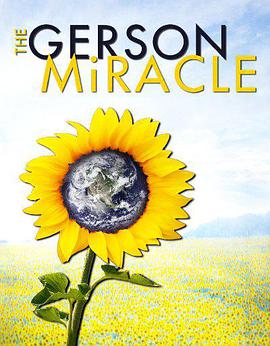 剧情简介 : In 1928, Dr. Max Gerson, a German-Jewish researcher, stumbled upon a therapy that claims to have cured tens of thousands of people worldwide since then, including patients's previously thought incurable by their doctors. For the first time, this film chronicles the epic "true story" of Gerson's miracle. Written by Anonymous